Looking for distinctive door levers and pulls that radiate exclusivity? The door fittings by Dauby are the perfect option.

As well as our own door fittings, which we design from A to Z and then create using a traditional casting process, we also often work with leading designers to come up with door levers and pulls for our brand, or find inspiration in artistic and innovative periods from history.

We have set out the various highlights below!

5. Frascio - a collaboration with various Italian designers and design studios

An initial example of stylish but idiosyncratic design is that of the PH2017 door lever. This was designed by Tom Lenaerts.

For PH2017, this all-round designer opted for a combination of raw materials and sleek lines.

The result? An austere but timeless design for door fittings which makes no attempt to achieve ‘perfection’. ‘Raw’ and ‘characteristic’ are the key words.

The combination of the brutality of the material that creates the sleek play of lines is one of Dauby's strengths, which I resolutely sign up to and, as a designer, I am delighted to be associated with it. I chose to create not a perfectly finished product but a piece of craftsmanship brimming with character,” says Tom Lenaerts.

His design forms the basis for a range of door, window and furniture fittings which are traditionally cast in 6 materials: 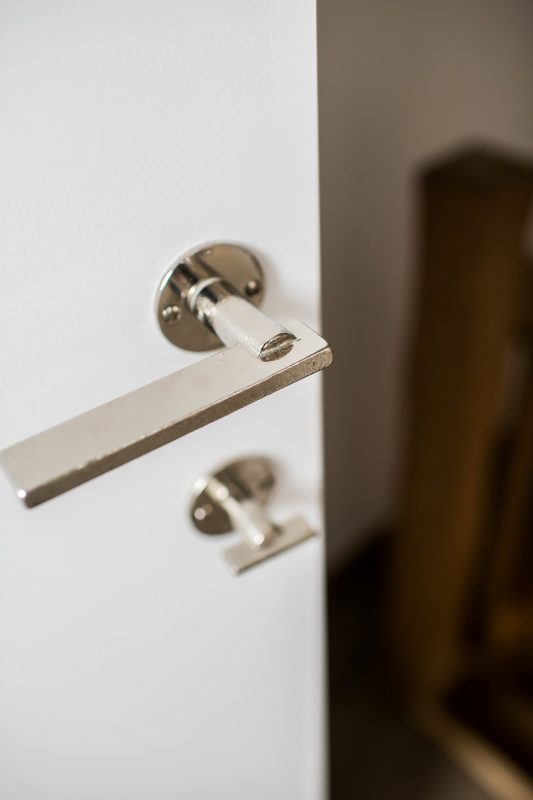 We move away from the raw, robust designs of Tom Lenaerts towards the decorative elegance of Philippe Starck, the designer (among other things) of the door fittings Sesamo and Apriti. 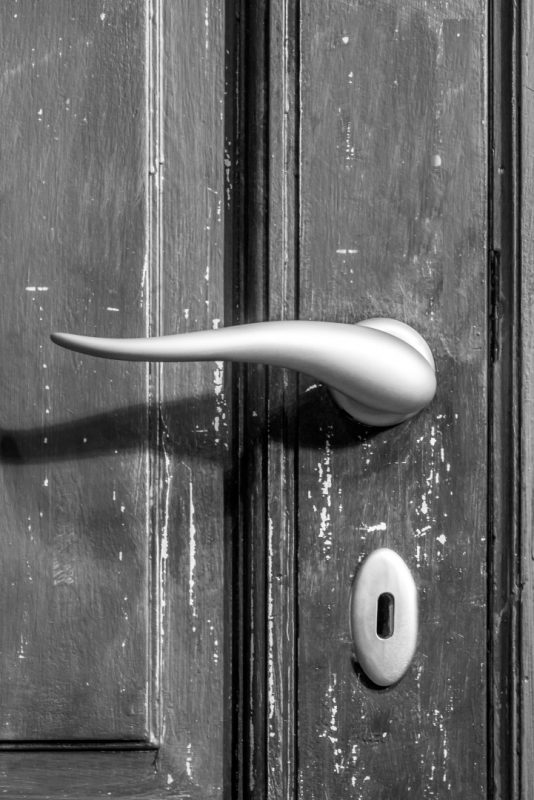 French-born Starck is an internationally recognised designer who has designed almost anything you can think of, and more. From a citrus press to the private yacht owned by Steve Jobs. And now door fittings!

Dauby managed to tie him down to create an exclusive design. The result was the utterly dynamic door fittings Sesamo and Apriti.

Be inspired by Philippe Stack!

In contrast to the other examples on this page, these were not designed by a top designer, but by Dauby. We found our inspiration in the work of the Berlin-based architect Walter Gropius, who founded the Bauhaus Academy.

Bauhaus created the concept of industrial design, with a view to industrial mass production. The archetypal Bauhaus style is austere, simple and functional.

Just like our other door fittings, these models are made by hand in sand moulds, for a truly original touch!

In 1883, the Orient Express was launched along the rails, a luxury hotel train offering comfortable travel from London to Istanbul. This accomplishment can be attributed to the Belgian engineer Georges Nagelmackers.

A special, asymmetric door lever was designed for the Orient Express, with an L and a T handle. The ‘T’ stood for the French word tirer, so that the passengers knew which side they had to pull.

Dauby found inspiration in these railway handles and created its own Chemin de Fer models.

5. Frascio - a collaboration with various Italian designers and design studios

In northern Italy, at the foot of the Alps, you will find Frascio. This is a well-known Italian brand that works with Italian designers and design studios.

By using various designers with different visions and styles, the Frascio collection encompasses an eclectic range of door fittings; from minimalistic, sleek lines, to lively and dynamic forms. 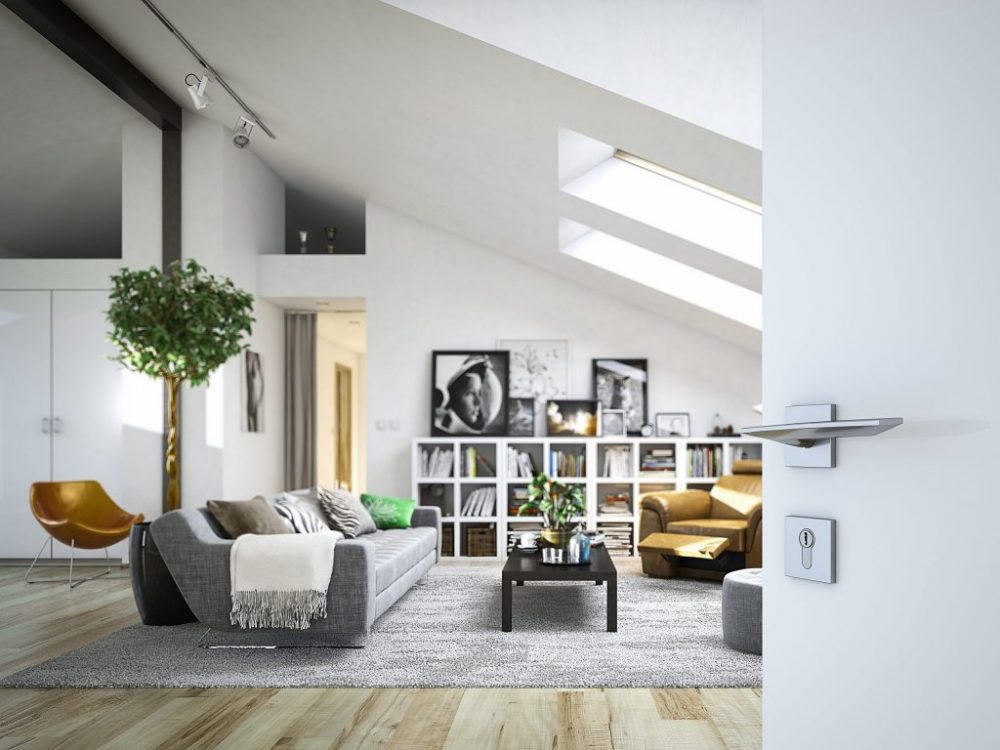 Many of the Frascio models were designed by Brian Sironi, an industrial designer who has already won many prizes in the course of his career. He has his own studio in Italy, called Studio Brian Sironi, which specialises in product design, interior design and architecture.

Brian Sironi is a self-assured personality but doesn’t seek the limelight. He prefers to focus on designing his products. His goal is to design products with pure forms that simplify the life of the user. In so doing, he never loses sight of the aesthetic character.

Find the perfect designer door fittings for your interior!

A design element in your interior takes everything to a higher level. Over the years, Dauby has worked with a range of Belgian and international designers who have all seen their visions cast in door, window and furniture fittings.

You want to be kept informed about new products and updates?
TOP