Safety first! You are more than welcome in our showroom! Under the current circumstances it is mandatory to make an appointment. You can call us on +32 3 354 16 86 , or send an e-mail to info@dauby.be

Wear your mask, and disinfect your hands with the gel we have provide at the entrance of our showroom. We are looking forward to welcome you.

Dauby Door fittings Bauhaus: the start of a stunning slice of architectural design.

Bauhaus: the start of a stunning slice of architectural design.

Bauhaus, a training academy for architecture and design students, was founded by German architect Walter Gropius in 1919, right after the First World War had ended. During this time period, a number of architects, handicraftsmen and artists were looking to blend architecture, painting, sculpting and industrial design into a single whole.

A turbulent history in numbers

The Bauhaus Academy was set up in 1919 in the German town of Weimar. In 1925, the Academy relocated to Dessau where virtually all forms of art were taught, from architecture, painting, sculpting, across industrial design, typography, photography, to dance and movement and beyond. The lecturers taught their classes in a way that was unheard of up until that time: students were encouraged to tap into their own sense of creativity by using different materials, which prompted them to come up with elegant furniture pieces and utensils, in amongst many other things. In 1928, Walter Gropius was succeeded by Hannes Meyer who in turn was succeeded by world renowned architect Ludwig Mies van der Rohe. In 1932, Bauhaus relocated to Berlin, only to close one year later.

Bauhaus played a major role in determining the road modern architecture, the visual arts and art education went on to take. Some consider Bauhaus to be a fully-fledged architectural and design movement, and the modernistic legacy holder of Henry Van de Velde, Theo van Doesburg and Piet Mondriaan. 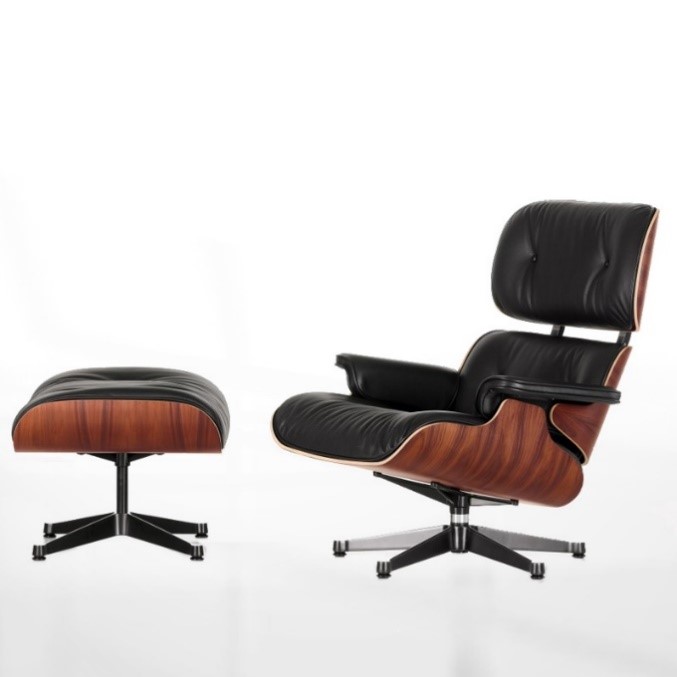 The arrival of industrial design

Bauhaus paved the way for bringing art and craftsmanship closer together. On the other hand, the arrival of mass and machine production spawned the concept of industrial design, which placed the emphasis on sleek lines and functionalism with a view to industrial mass production, which was at odds with artisanal handicrafts. Therein lies the very paradox of Bauhaus: it restored the regard in which craftsmanship was held, whilst causing those very same handicrafts to become superfluous.

The two contrasting concepts were first incorporated as part of the Dauby collections with models such as our ph1920, ph1925+, ph1928, ph1930 and MG2092 (Fama). We use old alloys that are made using traditional processes, with all products hand-finished. Our traditional methods and materials are used to create sleek Bauhaus and design models, which lend our retro collection its unique and authentic character.

Interested in these authentic door handles? Get in touch with us! 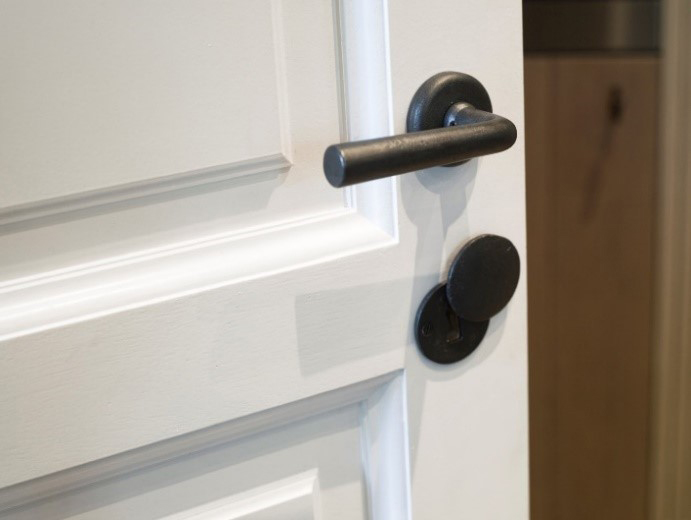 This message was translated with the support of

You want to be kept informed about new products and updates?
TOP